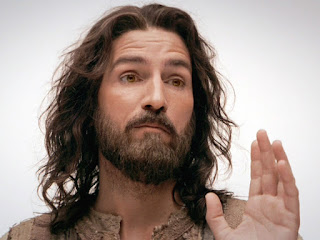 Ask, and it shall be given you; seek, and ye shall find; knock, and it shall be opened unto you.
Yeshua quoted in Matthew 7:7 KJV
The tempo marking for the Enigma Theme indicates 63 quarter note beats per minute. It appears on the Master Score as shown below: 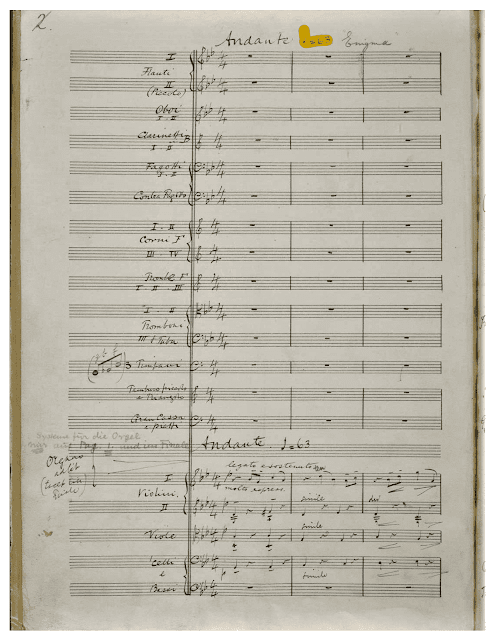 At first glance, this tempo marking seems ordinary enough. However, a lingering question arises as to why Elgar would select an oddly numbered tempo of 63 rather than an even one (pun intended) such as 62 or 64. The variance between  tempo markings ranging between 62 and 64 is so miniscule that it remains virtually indistinguishable to the vast majority of listeners. A vigilant examination the Enigma Theme’s tempo marking reveals that Elgar carefully crafted it to encode the initials for the covert Theme, Ein feste Burg. This comes as no surprise because multiple lines of cryptographic and contrapuntal evidence points to Luther’s famous hymn as the secret melody underlying Elgar’s breakout symphonic tour de force.
The Enigma Theme’s Tempo Marking Cipher is rather simple. Working in reverse, the number three is the mirror image of a capital cursive E. This becomes exceedingly apparent when considered in the context of Elgar’s pliable treatment of this glyph in his Dorabella Cipher, a cryptogram created fifteen months before he first played the Enigma Theme at the piano for his wife in October 1898. The next in the sequence is the number 6. When subjected to a basic number-to-letter key, that numeral converts to its alphabetical equivalent, the letter F. Before the six is the mathematical symbol for equals sign (=). This symbol is comprised of two parallel lines that resemble a sideways rendering of the number two in Roman numerals. In a parallel vein, the term equals has two syllables. Subjecting the number two to a number-to-letter key produces the letter B. In a remarkable confluence, the equals sign is preceded by a quarter note, the mirror silhouette of a lowercase b. Two of the four characters in this cipher mirror the reverse image of the letters that they encode, while the remaining two are decrypted using a number-to-letter key. This leaves the distinct impression of an even, balanced, and deliberate construction. 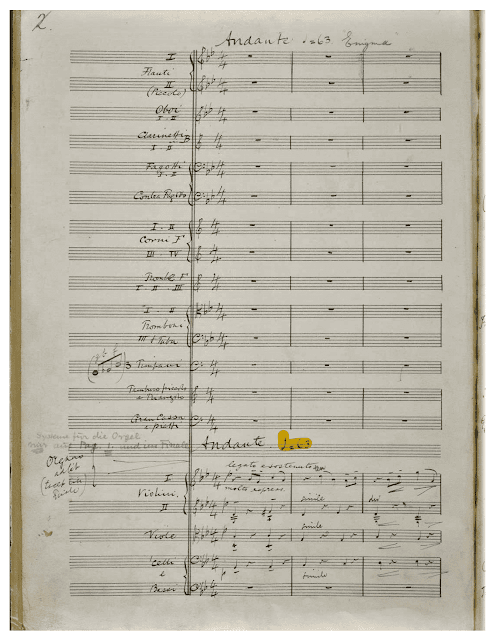 The initials of Ein fest Burg are encoded in reverse as B, F, and E by the Enigma Theme Tempo Marking Cipher. This inversion of the covert Theme’s initials is significant because research confirms that the covert Theme plays in retrograde “through and over” the Enigma Theme’s nineteen bars. Recall that two of the four characters, namely the 3 and the quarter note, are reverse images of the letters that they encode. This is significant because the letters “FEb” appear twice on the coversheet of the Master Score, and a third time on the last page of the original Finale. In each instance, the F and E are capitalized while the b is lowercase. This corresponds with the decryption of the Enigma Theme’s Tempo Marking Cipher because the 3 is a reverse twin of a capital cursive E favored by Elgar, and the quarter note is a mirror shadow image of a lowercase b.
The Enigma Theme Timpani Tuning Cipher is not an isolated case. There is a second EFB cipher on the first page of the Master Score of the Enigma Theme. The tuning for the three timpani drums is shown as g, b and f. The B if flat, yet is only written as a lower case b above the actual note (a German convention as documented by Bach's spelling of his name in Die  Kunst der Fuge). Two of the three note letters (B and F) are initials from Ein feste Burg. Next to the note f is the number 3, a mirror image of Elgar's capital cursive E associated with his initials. When read from left to right, they appear sequentially as b, f, and 3 (E). This may be interpreted as a coded reference to the initials of the covert Theme in reverse. That is a remarkable observation because extensive research documents that Ein feste Burg plays in retrograde through and over the Enigma Theme. This cryptogram is known as the Enigma Theme Timpani Tuning Cipher. 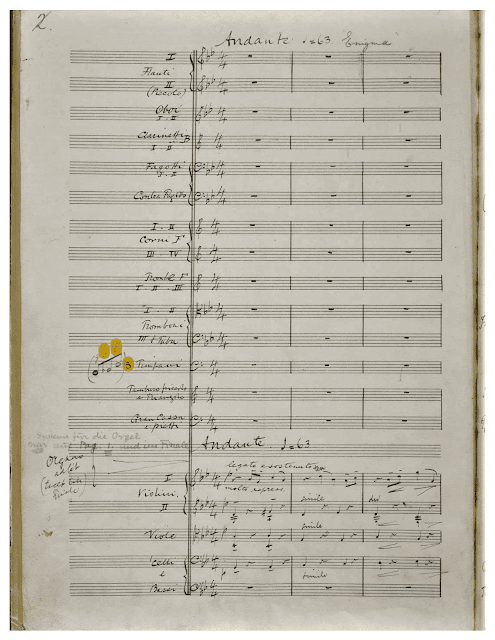 I had no idea about this, but this is really interesting. This is a great read:) Keep up the great work!